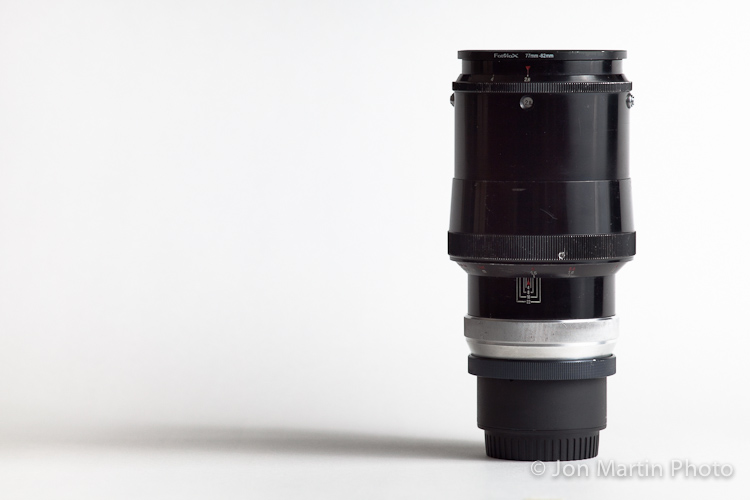 The 180mm Carl Zeiss Jena Sonnar 2.8 lens isn’t a lens that I use often, but it is a joy to use when I need it. It’s a beast to hand hold and unfortunately my copy doesn’t have a tripod mount, but that doesn’t mean it’s not fun to use. Now when I say fun, I mean it’s a pain. The lens weighs almost 3 lbs and the focus ring (largest part of the barrel) adjusts the lenses relatively slowly when compared to newer models. If that were all I was interested in though, I would be missing out on what the real qualities of this lens are. At 2.8 the depth of field is super shallow and with the Jena’s 180mm focal length, the field compression and bokeh are outstanding. Like most Zeiss lenses, the contrast and sharpness are well balanced as all good lenses should be. I use the Canon Eg-S Super Precision Matte Focusing Screen to help me tame that shallow depth of field as easily as possible since there’s no focus confirmation (fully manual).

One other quick feature that I think is neat is the aperture stop for stop down metering. Like all manual cameras, you normally focus with the lens set to wide open (say 2.8 in this case) and then stop down the aperture until you have the depth of field you need (lets say f8). You then meter the scene and take the image. Keep the shutter speed set the same and as long as the scene stays relatively the same, focus at 2.8 and stop down to f8 for correct exposures. On a normal lens, you can memorize the click stops or have the camera mounted on a tripod so that you can look at the lens and see what f-stop you’re stopping down to. With the version I have of the 180mm Sonnar, you can actually set a separate stop ring on the front of the lens to the desired closed down aperture setting (f8 as above) and the lens will only stop down to that setting and no further! While this isn’t rocket science or brain surgery or talking to women, it just makes sense to me and I wonder why more lenses don’t have this feature and am guessing the advent of AF is to blame.

Most of the 180mm Carl Zeiss Jena lenses were designed for use on a medium format camera and then adapted to fit onto 35mm bodies straight from Zeiss (think Contax or Exakta). The mount on my version was made for a Pentacon 6 (P6), but came with an EOS conversion mount which I use on my Canon 5dII even though I wouldn’t mind using it on a Pentacon 6 should the opportunity arise. The filter thread size is 77mm so even though the one I purchased didn’t come with a hood, I bought a generic version off bay for under $10. I got lucky in that my lens came with a 77-82mm filter thread adapter and an 82mm lens cap. To mount the 77mm hood, I removed the filter thread adapter and attached the 77mm hood. It just so happened that the hood didn’t come with or list what size lens cap it needed and it turned out to be 82mm. Now isn’t that convenient.

According to the small amount of information I’ve been able to find about my lens, it was made between 1955-58 in East Germany. Many different websites call this version of the Carl Zeiss Jena 180mm (black) an Olympia Sonnar and while I don’t know how true that is, I do know the original 18cm Olympia Sonnars were made for the 1936 Olympic Games (hence Olympia). Those lenses were chrome plated and designed to work with rangefinder cameras via a Flektoskop (similar to what Leica calls their Visoflex systems which I think were introduced around the same time). Whether or not my lens is designed like an original Olympia internally doesn’t really matter to me as it won’t change how it performs now and I’m OK with that. 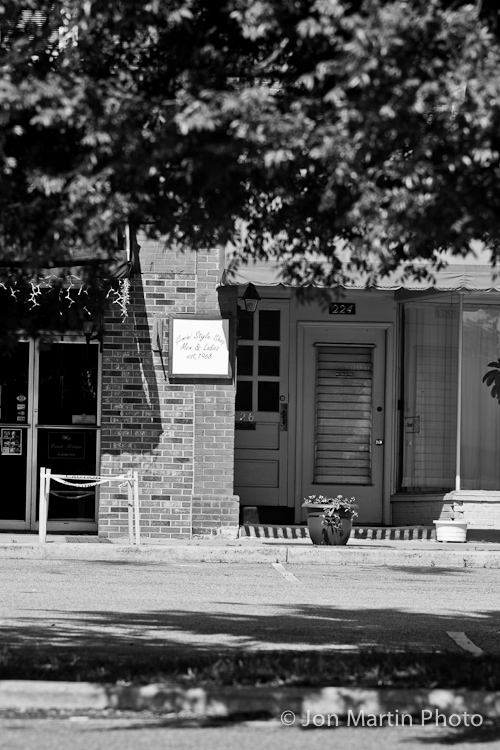 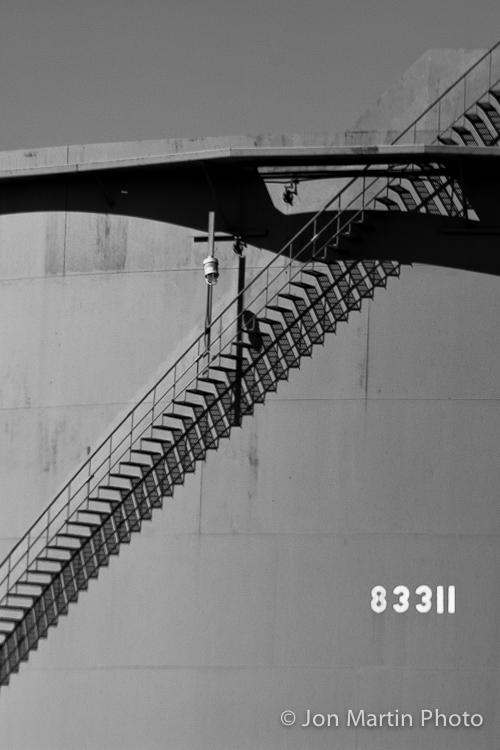 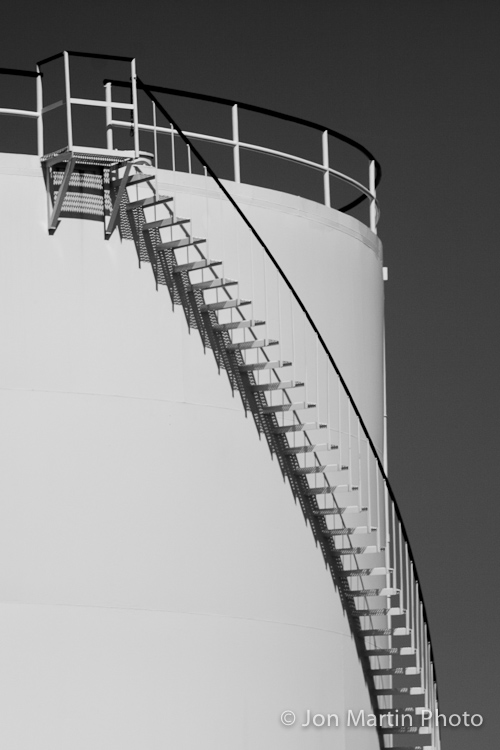 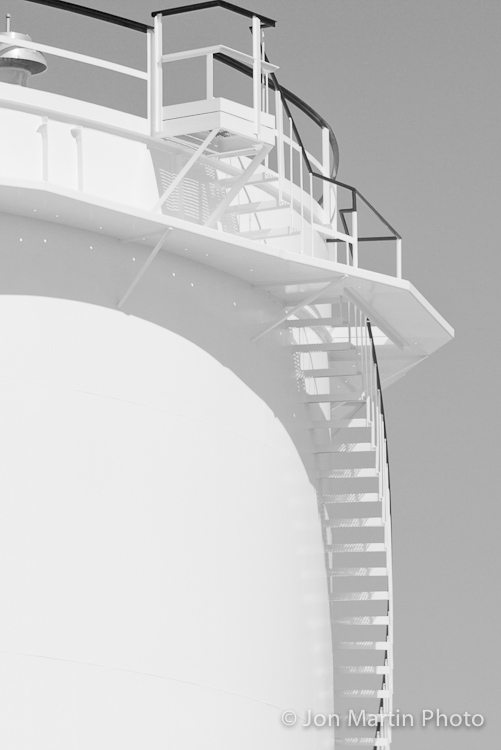 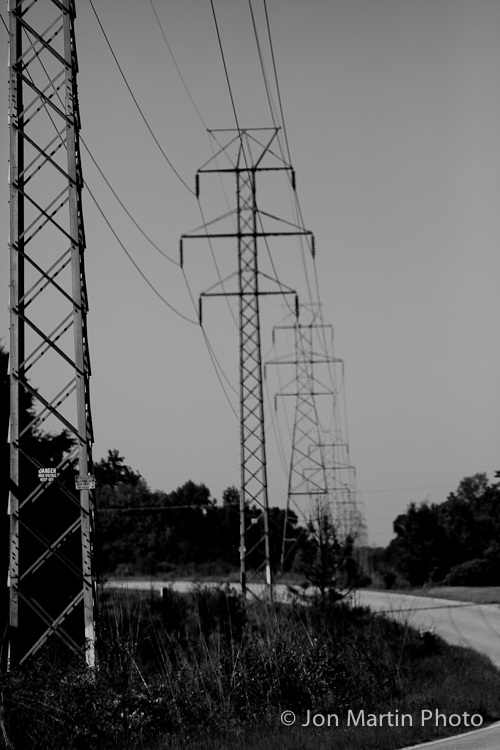 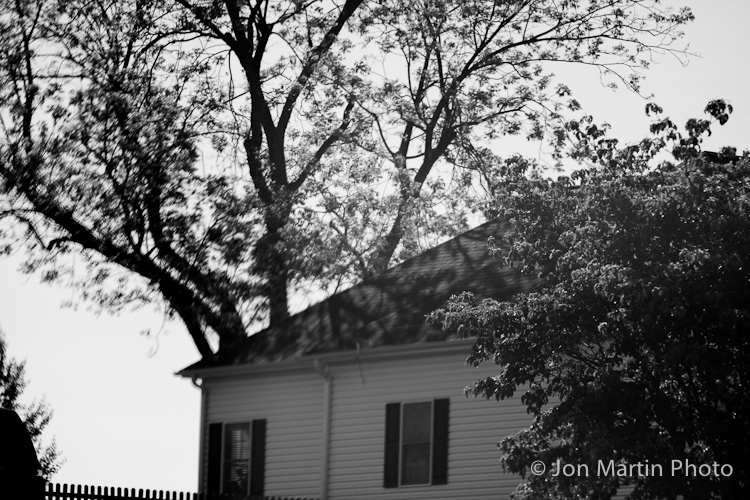 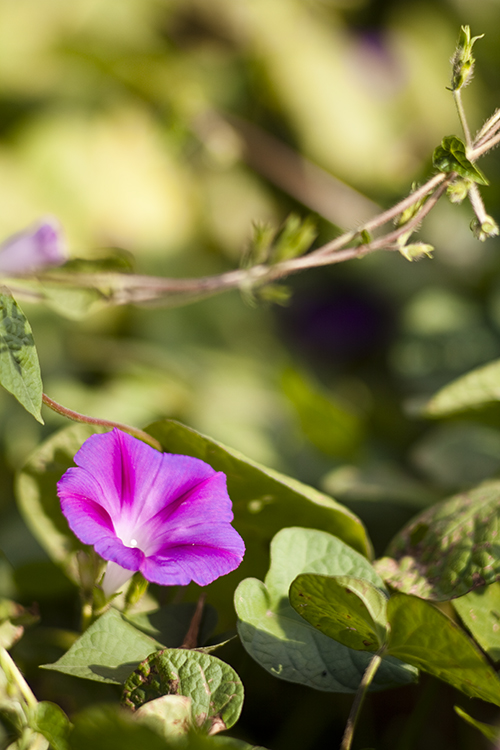 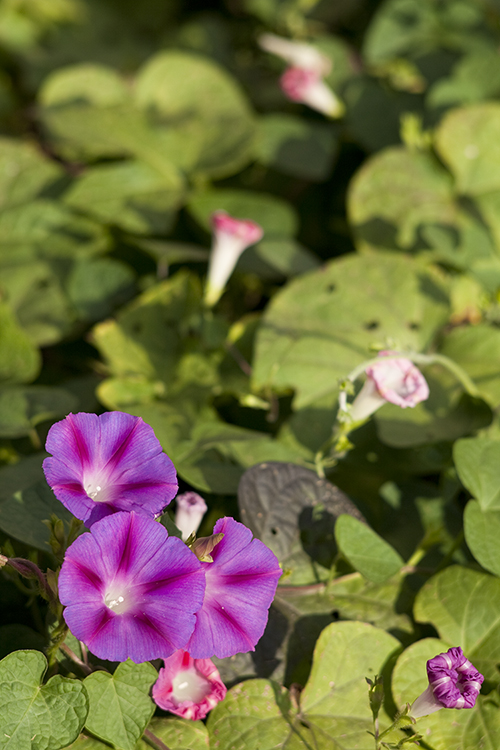 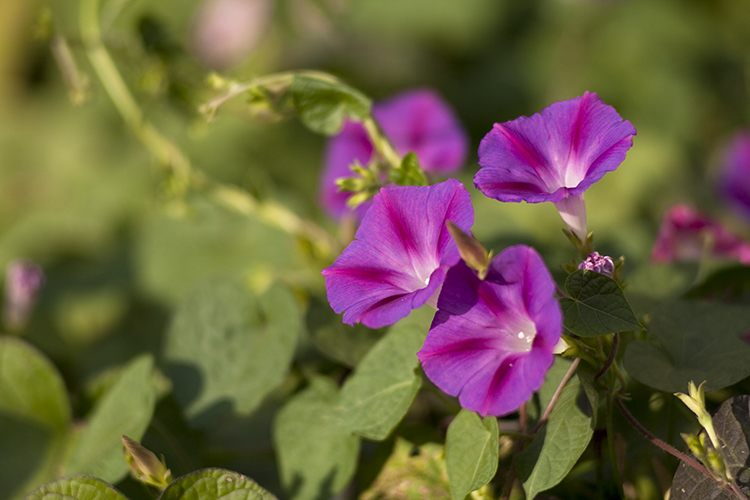 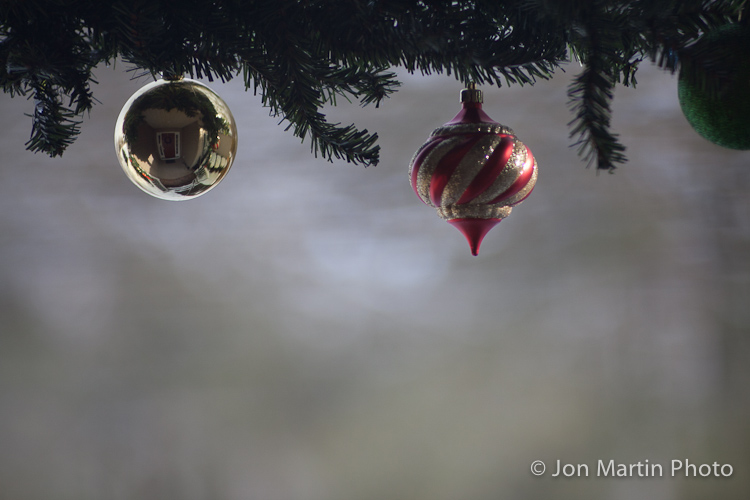 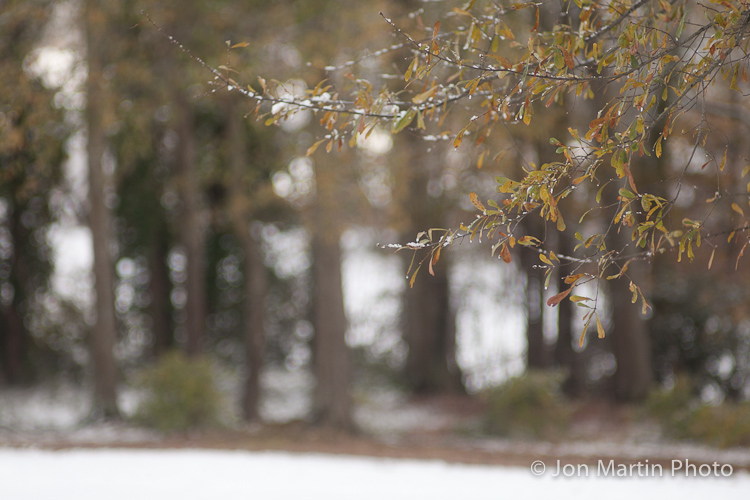