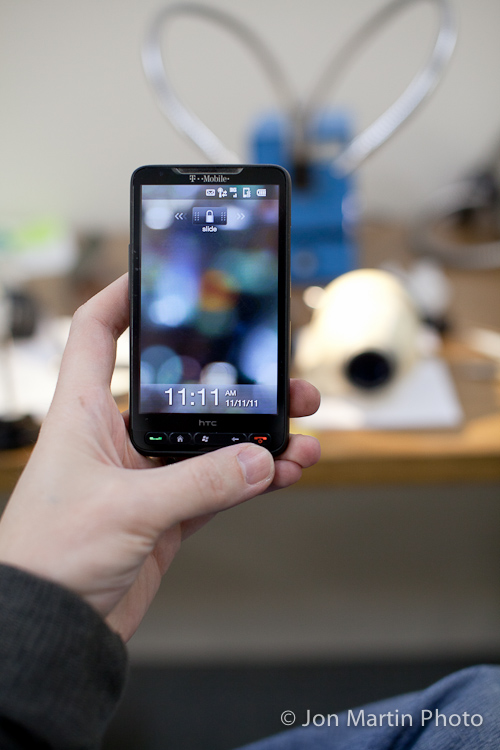 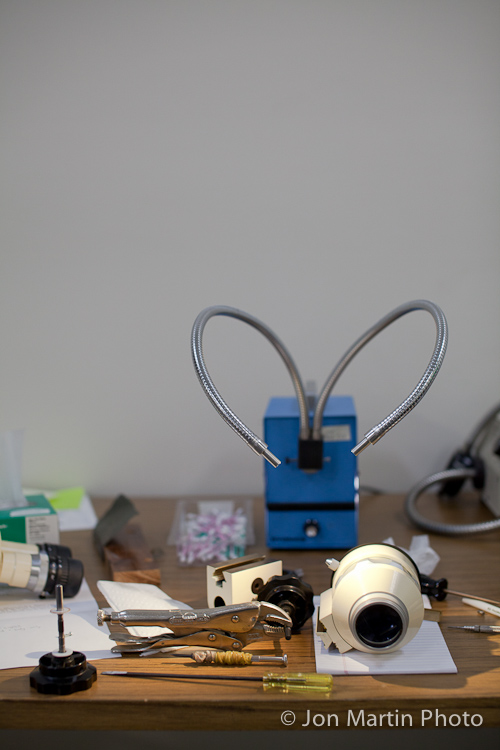 I took pictures for my sister-in-law’s wedding (mostly candid and I do plan to post a few pictures here eventually) back in September of 2011 and my wife was able to bring home some of the decorations that her mom made which you can see below. They’re paper flowers made from old thrift store books and they’re the coolest little things. Now I can’t help but read any text I see on crafts and artwork just to see if I can figure out where it came from. The tissue rose in the middle was made by hand by the bride and my wife on the day of the wedding because any day they’re together is a good day for crafts. 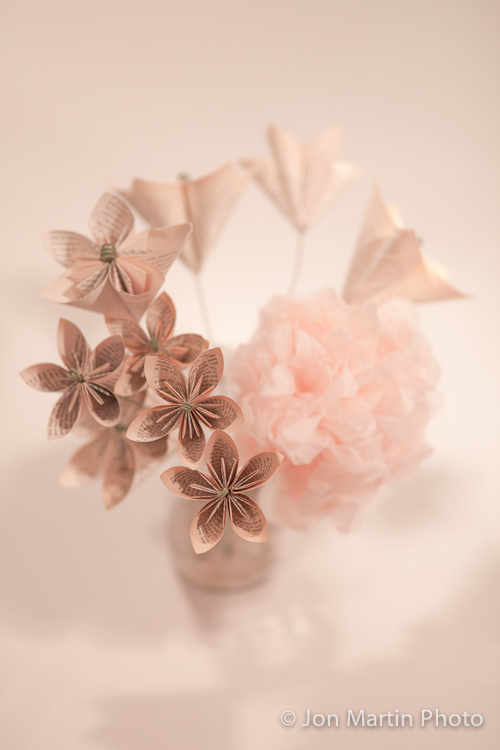 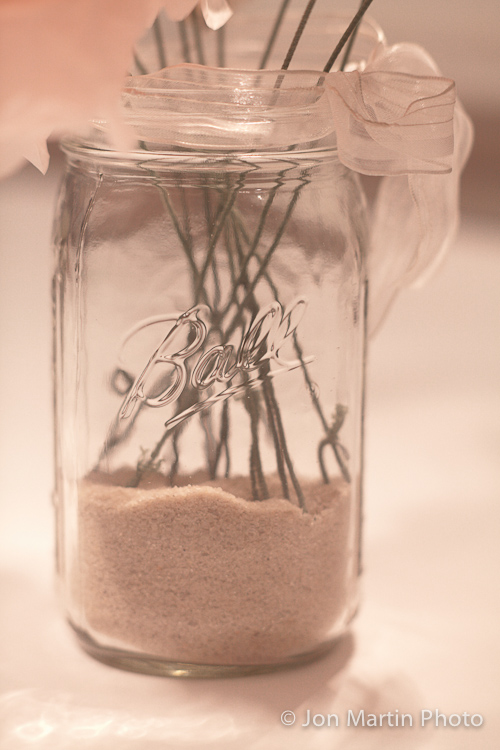 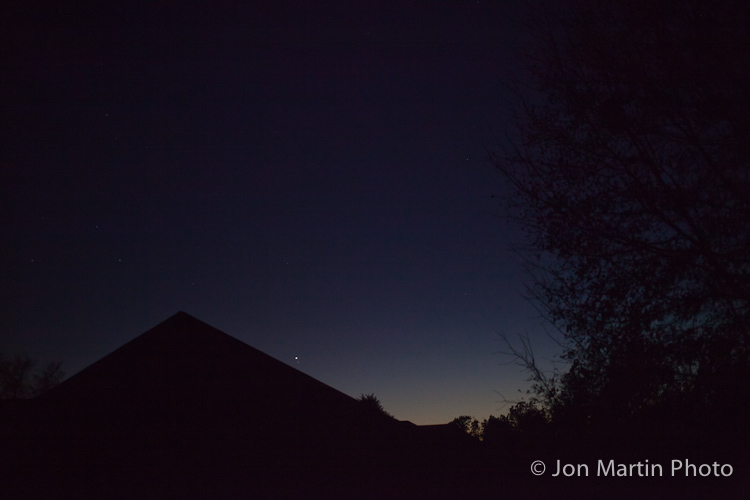 My cold is finally almost completely gone. My headaches are hopefully on their way out as well. The Holidays (though they were great) are over and it’s back to work. 2011 was a good year. Lord willing and the creeks don’t rise, 2012 will be as well. Here’s hoping the best to you and yours. -Jon 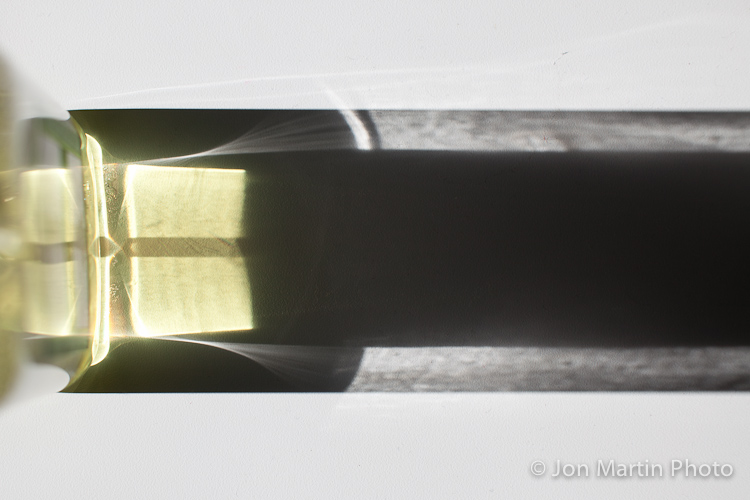 Where to start. I knew of collodion photography in name only as I had read in many different places that early photographers used this process to produce images. The how, what, and why of it I had no clue and that’s where Owen Riley comes in. I met Owen the same way I’ve met other professional photographers in the upstate…by buying and selling camera gear on Craigslist Greenville of coarse. Once talking with him, I came to find out he actually does collodion photography on a regular basis and that he would be doing a mini workshop at Click646 in Greenwood SC on 10/1/11. I decided I had to see this for myself so I made sure to put it on my “schedule” which basically means I asked my wife and we set up a plan because taking care of a child under 2 needs team work.

The allotted pre-configured day came quickly and at 2:00 (the workshop started at 3:00) with 15 minutes to spare, I grabbed my camera and went out on the first mini adventure I’ve had in a while now. Turns out you can easily burn through 15 minutes when you’re not 100% sure where you’re going and apparently are also blind. I did eventually find a place to park and made my way to the courtyard beside the “how could I miss this huge” Federal Building. Once there (though I was a few minutes late) I listened to Owen explain some background on the history of photography and wet plate printing as well as the different mediums such as tintype and ambrotype. Right after the intro, it was on to the work of making a photograph.

Owen went through the process of capturing a tintype image using a full-plate tailboard camera (using half plates in this instance) which seems slightly surreal to watch. It almost doesn’t seem possible to make an image when you look at just the base materials even though I mildly understand what happens. (Of course, if that’s mind blowing then converting light to ones and zeros is absolutely impossible.) A few more tintype photographs and one ambrotype made in a 4×5 camera later and it was over. Lots of questions were asked by many different people and Owen even helped 3 different 2 person groups of people make an image themselves from start to finish after the workshop. It was a knowledge gathering experience for most of the attendees and I know I absorbed more information than I initially processed while I was there.

I took a few pictures of my own as a way to remember what happened and what went into the processes that I saw. I find photography can take me back to a place and time much better than my ADD mind has ever been able to accomplish on it’s own. If you haven’t done so before and there are people in your area that do workshops with early photographic processes, you owe it to yourself just to see them in action (especially when it’s free like this one was). I know I’ll have to try my hand at it one day and that’s for sure. 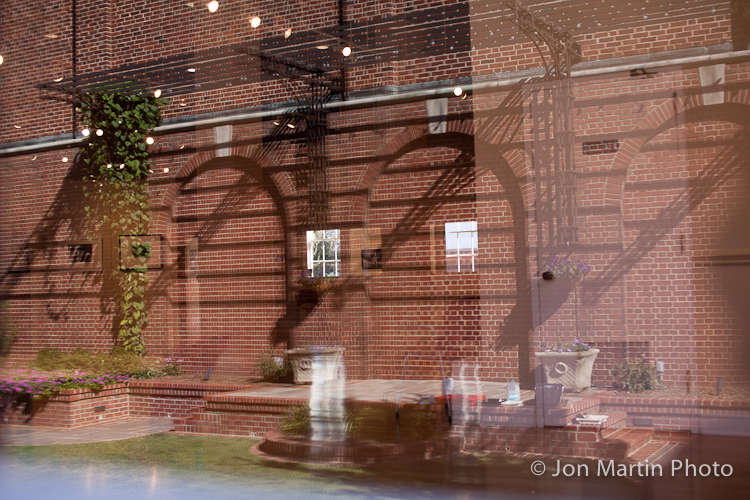 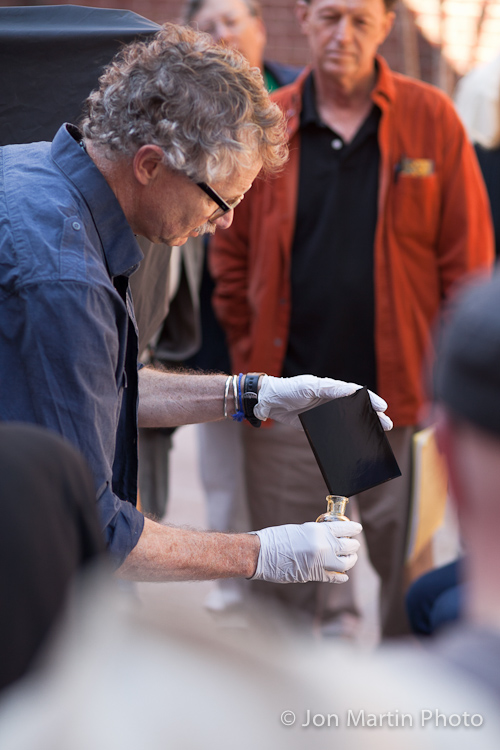 Owen explaining the process of and showing how to pour the collodion over the tin. 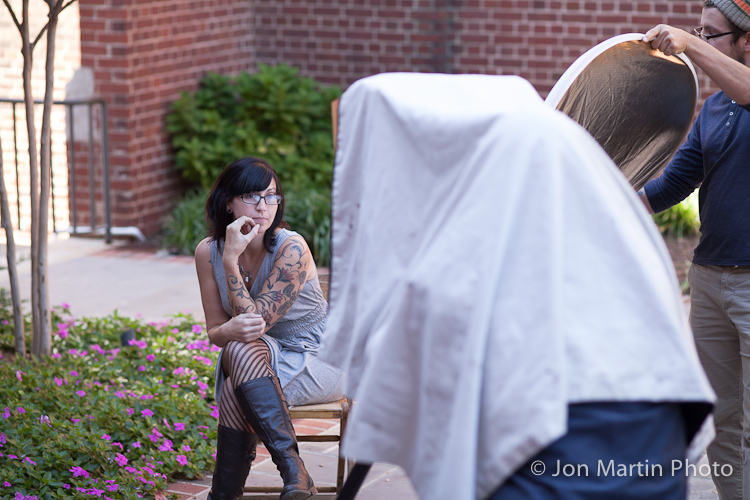 Owen composing and checking the focus on the first image using the half-plate camera. 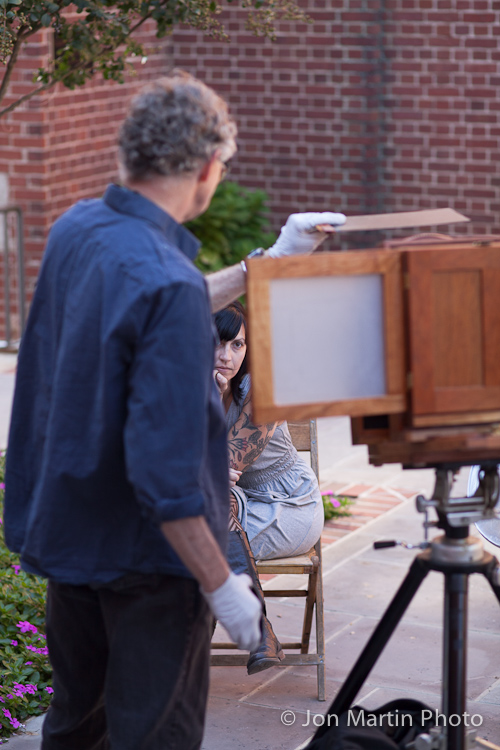 Lots of steps are skipped and the image is being captured. I’ll let the rest do their own talking 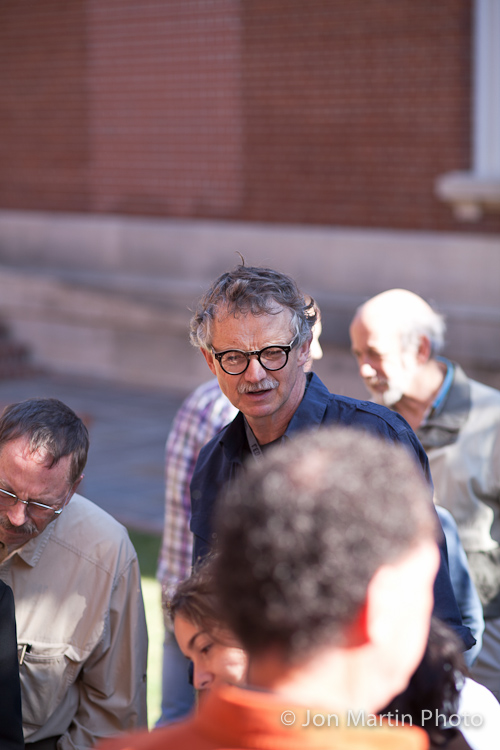 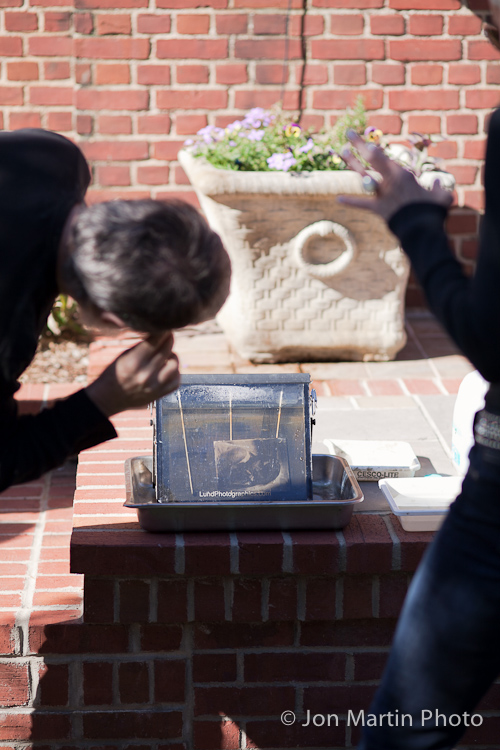 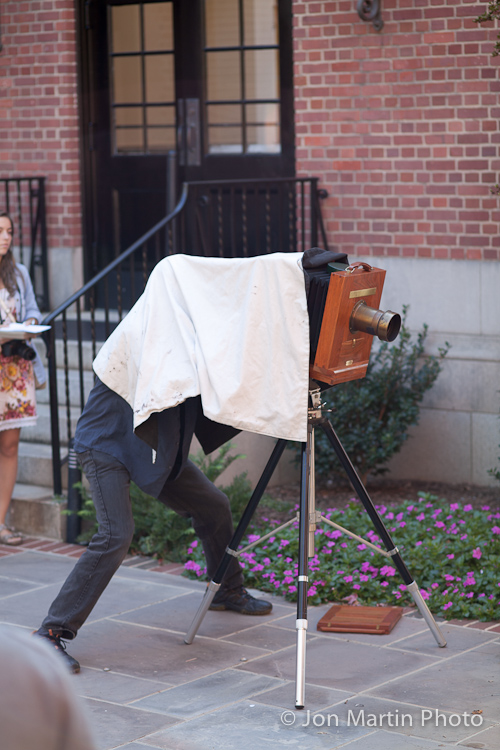 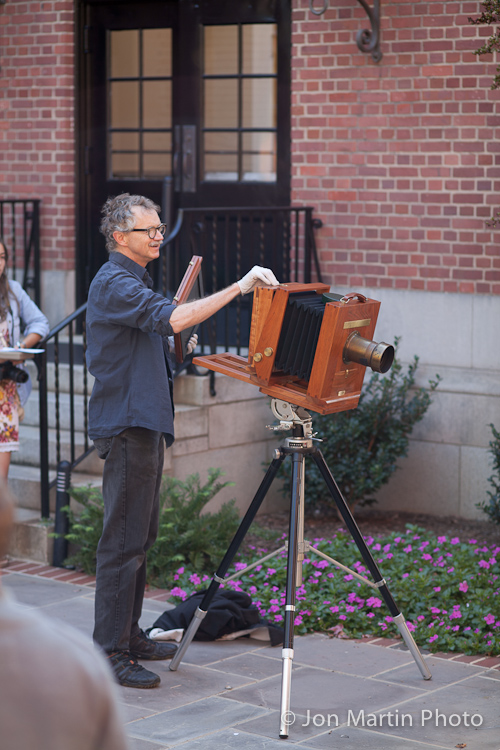 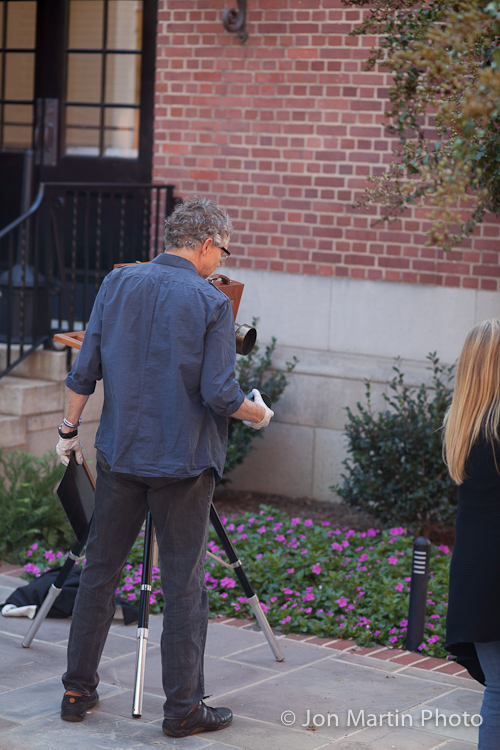 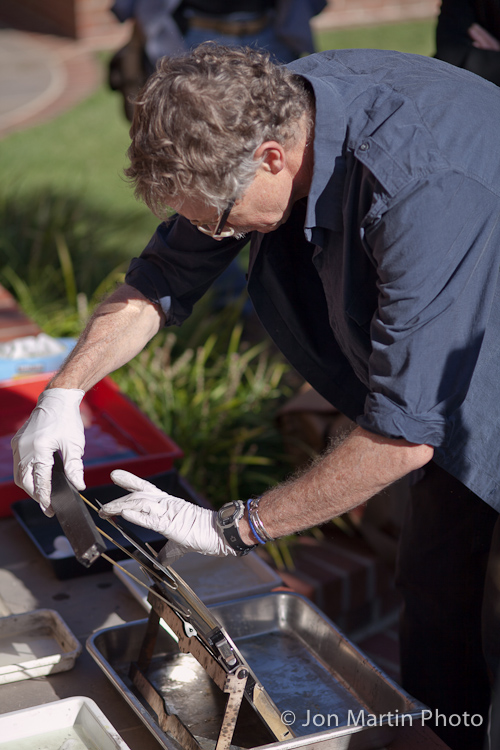 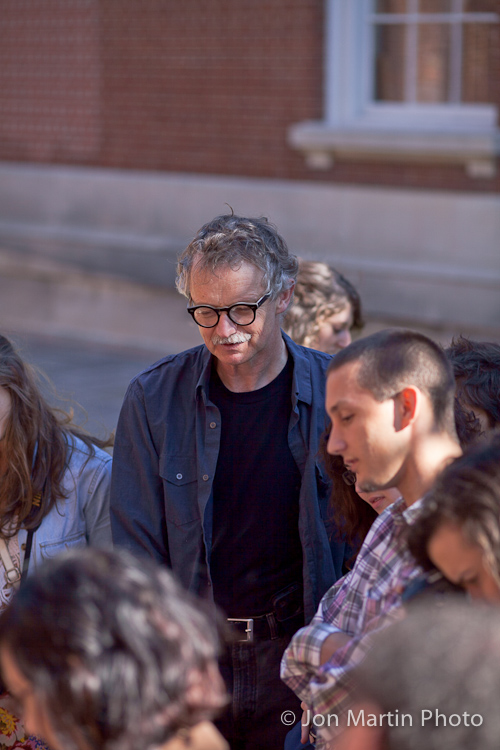 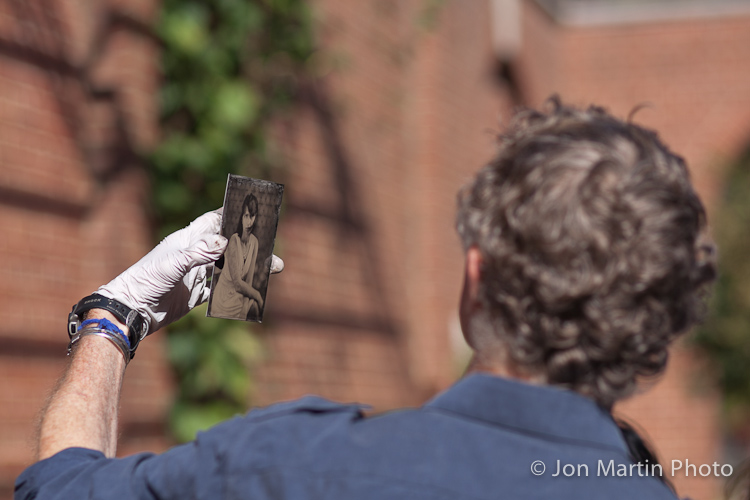 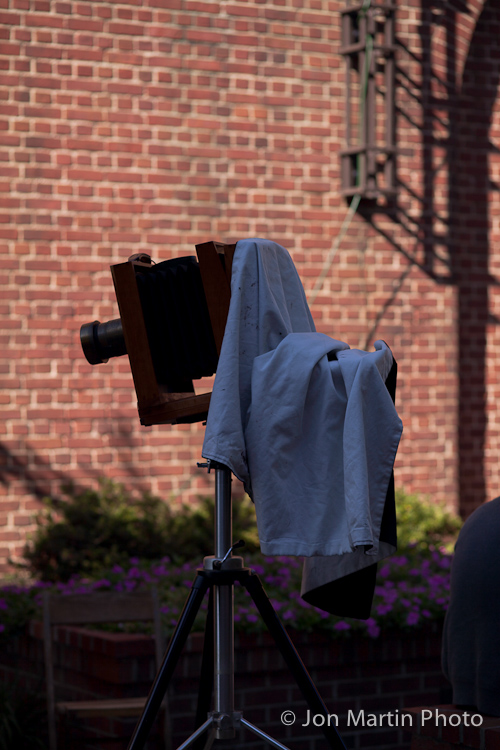 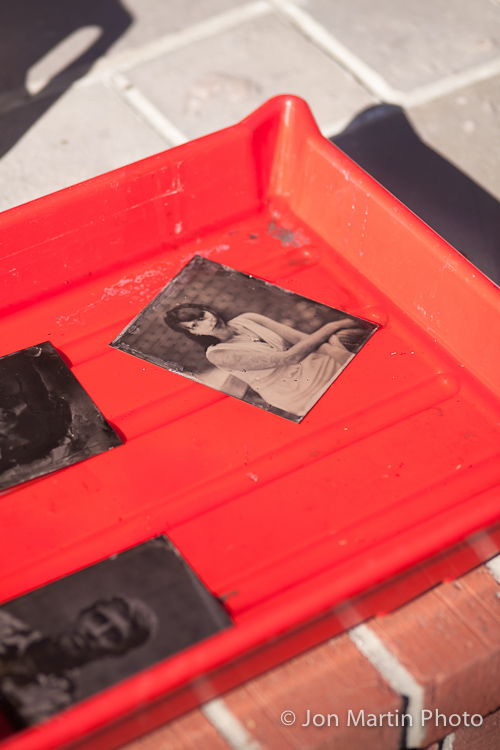 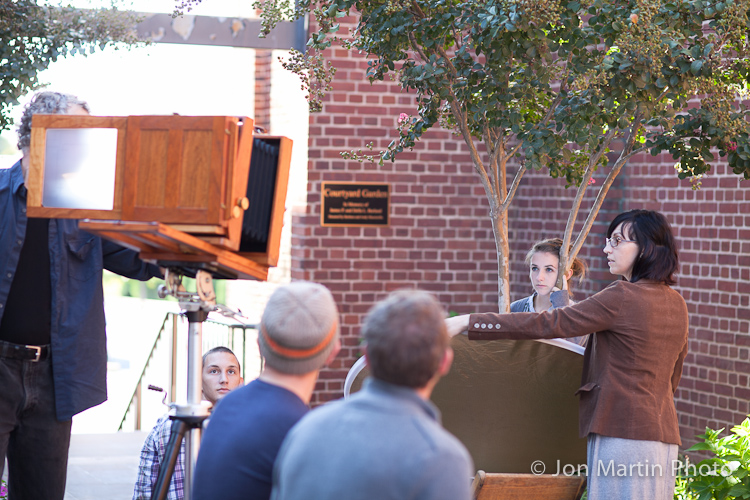 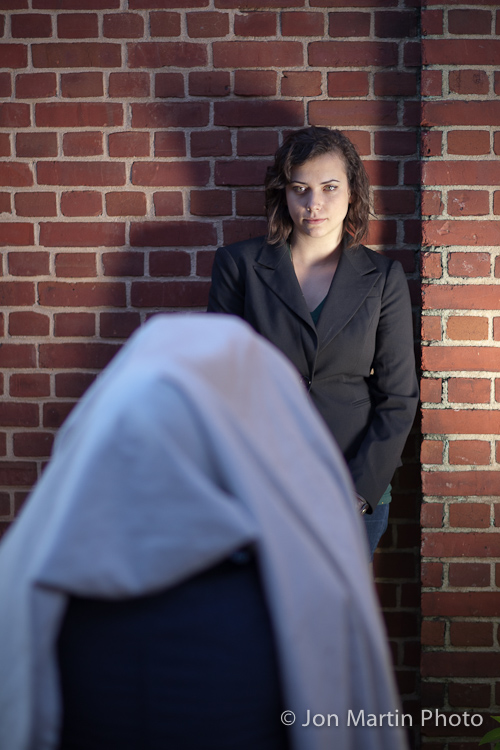 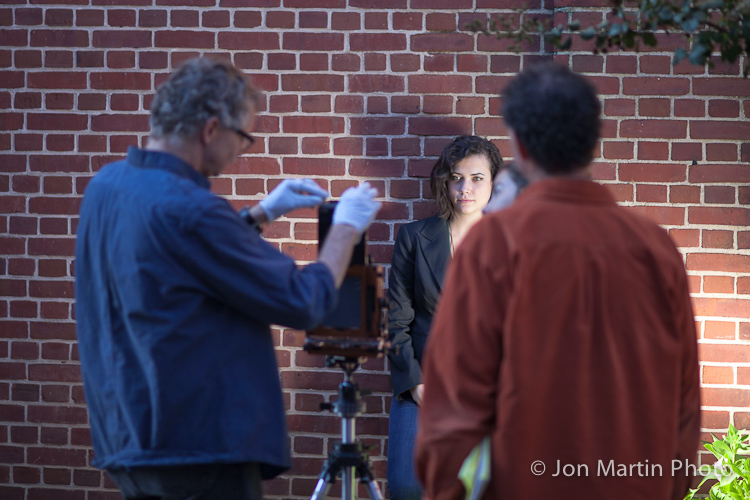 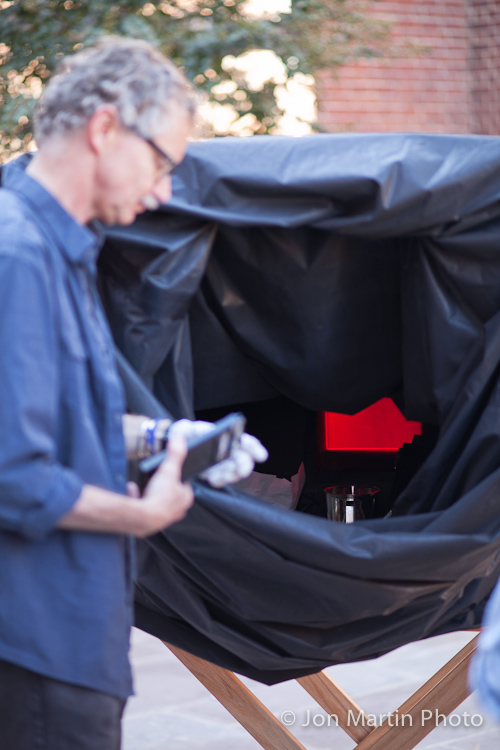 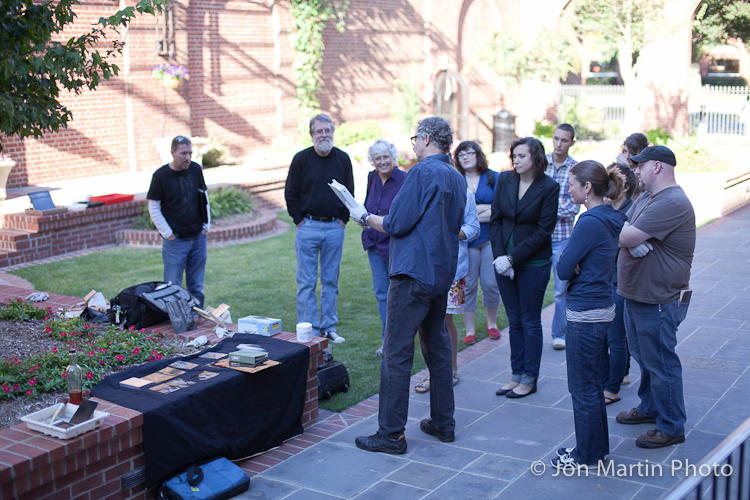 Links from this article